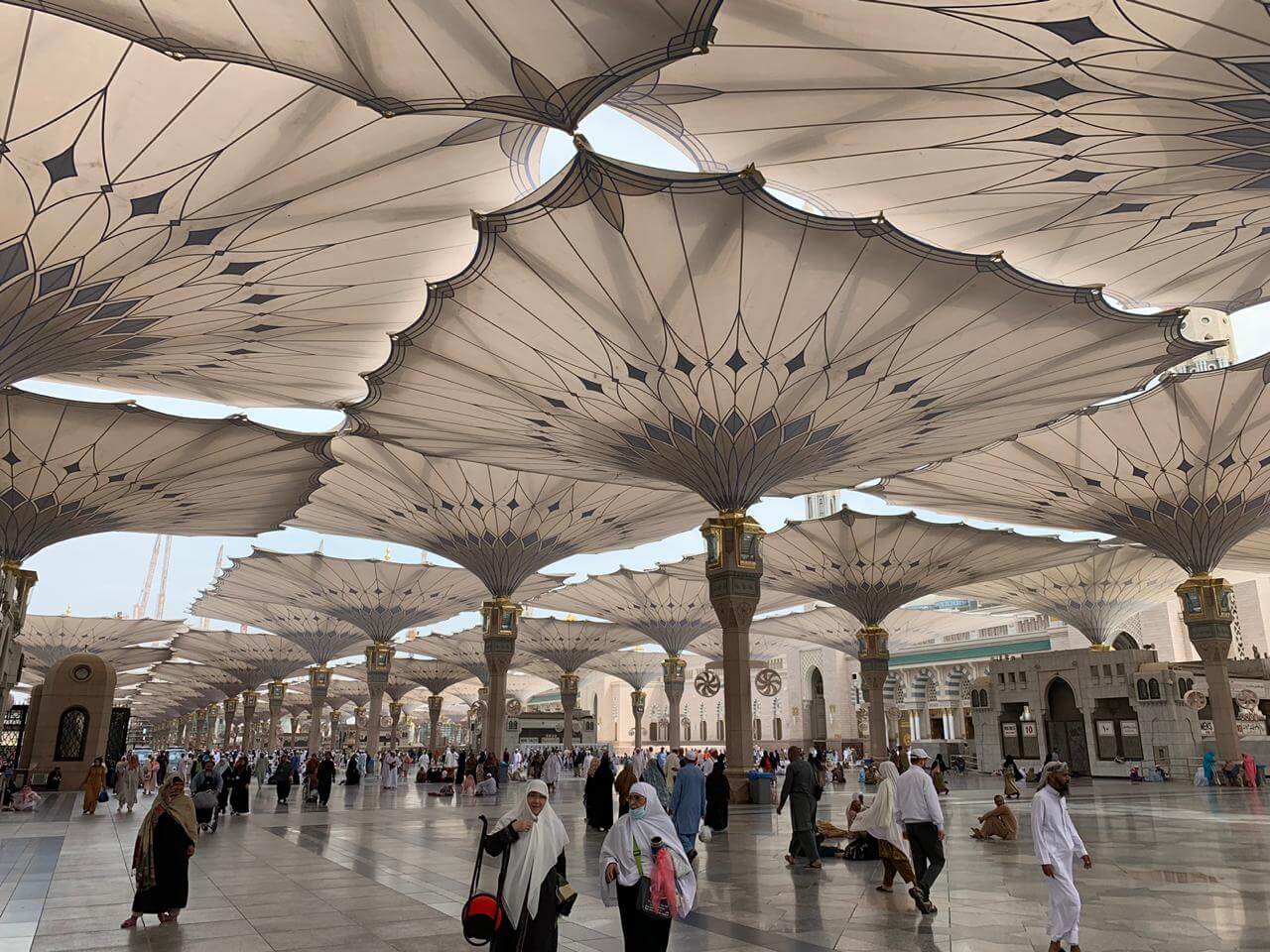 This section is dedicated to all issues of Hajj and Umrah from Islamic rulings and perspectives (Fatwas on Hajj and Umrah), with consideration of all school of thoughts and scholars’ opinions . Labaykhajj – imam’s and scholars committee will review your inquiry and provide you with a sound Islamic respond privately and will publish the general question for the benefit of others.

Hajj is the annual pilgrimage to Mecca and area around it, that Muslims are anticipated to perform at least once in their lifetime. The word Hajj is an Arabic word, meaning ‘to intend a journey or heading to a place for the sake of visiting’. Hajj is one of the “five pillars” of the Islamic faith. Hajj activities take place for six days (8th-13th) of the Islamic lunar month of Dhul-Hijjah. Pilgrimage is an obligation for those Muslims who have the physical and financial ability to undertake the once-in-a-lifetime journey. Also, it is a recommended form of worship that a Muslim should make as an act that brings them close to Allah and wipe their sins and make him or her as a newborn. It is also an act of worship that involves the entire body, mind, and soul, with a huge sacrifice and giving up a valuable part of his or her financial ability, time, lifestyle, and comfort, in order to submit to Allah’s instruction as Allah The Almighty Says (what means): {“And complete the Hajj or ‘Umrah for Allah…” } [Quran 2:196], also, in this regard, it have been reported by the Prophet Muhammad (peace and blessings be upon him) the following statement-

Obligation of Hajj and when it is due?

Answer:- If you have not performed your obligatory Hajj (as an adult, i.e. when Hajj becomes obligatory on you), you have to make Hajj with this money that you have, because Hajj is an obligation that becomes obligatory as soon as the person gets enough means to cover its costs, according to the majority of scholars, and this is the preponderant opinion.

Your wife does not have to perform Hajj unless she can afford it (by herself). If you are asking whether it is an obligation on you to financially support your wife to make Hajj, the answer is no.

Question:- A parent asks: if he has the money that allows him to perform the obligatory Hajj and, at the same time, has a son who wants to marry: should he perform the Hajj that is due on him first or assisting marry his son?

Answer:- The most important Muslim practices are the Five Pillars of Islam.

The Five Pillars of Islam are five obligations that a Muslim must fulfill in order to live a good and accountable life according to Islam and Hajj is the fifth pillar.

It is due on a Muslim to hasten to perform the obligatory Hajj, if he has not done it yet, as long as he is able to do it because Hajj is due immediately on the one who has the financial capability and is able to do it. He should not give priority to helping his son get married or buying a house over performing Hajj, because Hajj is due on him, and is the right of Allah upon Muslims and its one of the pillars of Islam.

Question:- If someone has lost one of his parents, can you perform Hajj for him/her?

Fatwa:- If one of the parents had the ability to perform his/her obligatory Hajj but did not perform it and died leaving enough property that is sufficient to perform Hajj on their behalf, then in this case, it is compulsory for their children or inheritors to perform Hajj for this parent themselves. They could also appoint someone else to perform Hajj on his/her behalf. The expenses of this Hajj are deducted from the inheritance left by the deceased person.

The evidence for the above judgment is the Hadeeth of Abdulla Ibn ‘Abbas, may Allah be pleased with him, that the Prophet, peace be upon him, said: “Fulfill the right of Allah for Allah’s right is most deserving to be fulfilled.” [Al-Bukhari]

If the deceased parents do not leave behind, enough inheritance that is sufficient for the Hajj cost, then the children are not held responsible to perform Hajj on their behalf. However, it is permissible for them to do so as an act of being kind to one’s parents.

Some scholars are of the opinion that performing Hajj on behalf of deceased parents is not obligatory unless they left a will stating and requesting it, in which case, it should be carried out only from one third of the inheritance and not exceeding it.

The person who wants to perform Hajj on behalf of a deceased person or one who is physically not capable to perform his Hajj, should have already performed his own obligatory Hajj. Ibn ‘Abbas, may Allaah be pleased with him, narrated that the Prophet, sallallaahu ‘alayhi wa sallam, heard a man saying: ‘Labbayk on behalf of Shubrumah.’ He, sallallaahu ‘alayhi wa sallam, asked: ‘Who is Shubrumah’? He replied: ‘A brother or relative of mine’. He asked: ‘Have you performed Hajj on your own behalf?’ He said: ‘No.’ Then, he said to him: ‘Perform Hajj on your own behalf, then perform it on behalf of Shubrumah.” [Abu Daawood and Ibn Maajah]

So, one of the children or someone else who has already performed his Hajj could perform the Hajj on behalf of the deceased person.

Conditions of performing Hajj on behalf of the deceased

Question:- I have heard of cases whereby when an adult passes away without performing the Hajj, and his Hajj is performed on his behalf (either voluntarily or sponsored) by a living person. Under what condition(s) does performing Hajj for such a dead person become obligatory?

Question:- Hajj and forgiveness. I wanted to know is it true that hajj will not be accepted if we do not forgive someone who has wronged me? Will my hajj be accepted?

Answer:- All perfect praise be to Allah, The Lord of the Worlds. I testify that there is none worthy of worship except Allah, and that Muhammad, sallallaahu ‘alayhi wa sallam, is His slave and Messenger.

There is not any Islamic evidence or statements from the scholars indicating that if someone does not pardon those who have wronged him, his Hajj will not be accepted. Someone who has been wronged is not obliged in Islam to pardon the person who wronged him; rather, the person who has been wronged is entitled to retaliate in kind against the oppressor. However, to pardon is much more encouraged in Islam, and it is one of the greatest means of drawing closer to Allah The Exalted.

Question:- I would like to perform Hajj / Umrah on behalf of a relative of mine. Is it a condition to mention His full name at the beginning of Ihram?

Answer:- If you intend to perform Hajj or Umrah on behalf of your relative, then it is enough for you to intend that within yourself without mentioning his/her name at all. But it is better to mention his/her first name, to say, “Labbayka Hajj or umrah on behalf of so (Here I am on behalf of so and so).”

So you should say, “Labbayka Hajj or umrah on behalf of so (and mention the person’s name).” If you do not remember his/her name, then it is enough to say, “Here I am on behalf of the one who delegated me to perform Hajj,” or any similar statement. Undeniably, Allah Knows who this person is. You are not required to repeat the same during each step of Hajj. It is enough for you to intend it at the beginning of Ihram for Hajj or Umrah.

Therefore, it is not conditioned to reveal the full name of your relative, nor your relation to him/her.

Question:- Is it permissible for a Muslim to perform Hajj or Umrah on my own behalf and on behalf of my deceased father and several of my deceased relatives? Is there is any maximum allowed number? Is the intention of doing so required prior to travelling to Megat – the Sacred Places?

Answer:- If you mean let us assume Ihram for one ritual on behalf of yourself and on behalf of others, then this is not acceptable because Ihram is valid for only one person. But if you mean sharing the reward of your ‘Umrah with them, then this is allowed by many scholars,

However, it is more appropriate and better to keep the reward for yourself and to strive hard in supplicating Allah Almighty for those deceased individuals. If you would like to perform ‘Umrah on their behalf, you can go out to the nearest place from which you can assume Ihram again – which is Masjed Aisha, may Allah be blessed with her in At-Tan‘eem – after doing the ‘Umrah that you completed on behalf of yourself, then assume Ihram for performing ‘Umrah on behalf of whomever you want. You can repeat that in the same journey for as many times as you want.

No intention is stipulated for that before traveling. If it occurs to you to share the reward of your ‘Umrah with a deceased person, according to the opinion that allows that, or if it occurs to you to do ‘Umrah on behalf of whomever you want after traveling, then there is nothing wrong with that at all 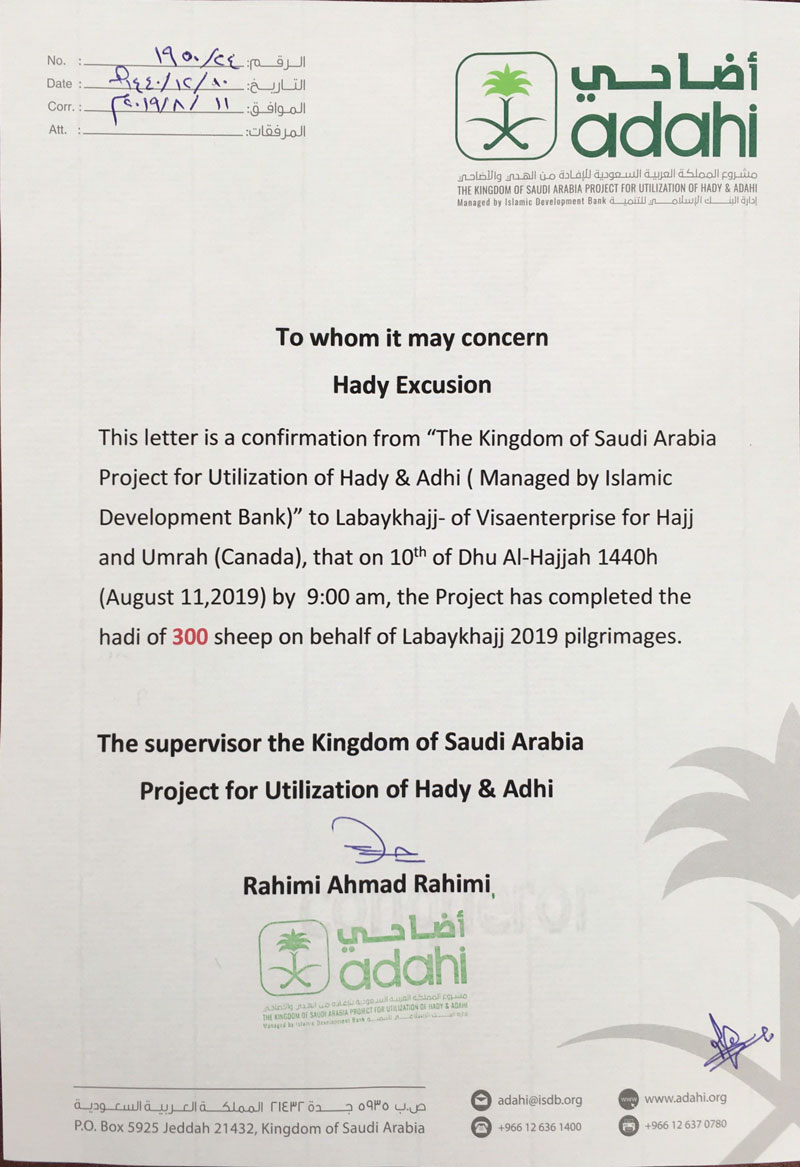 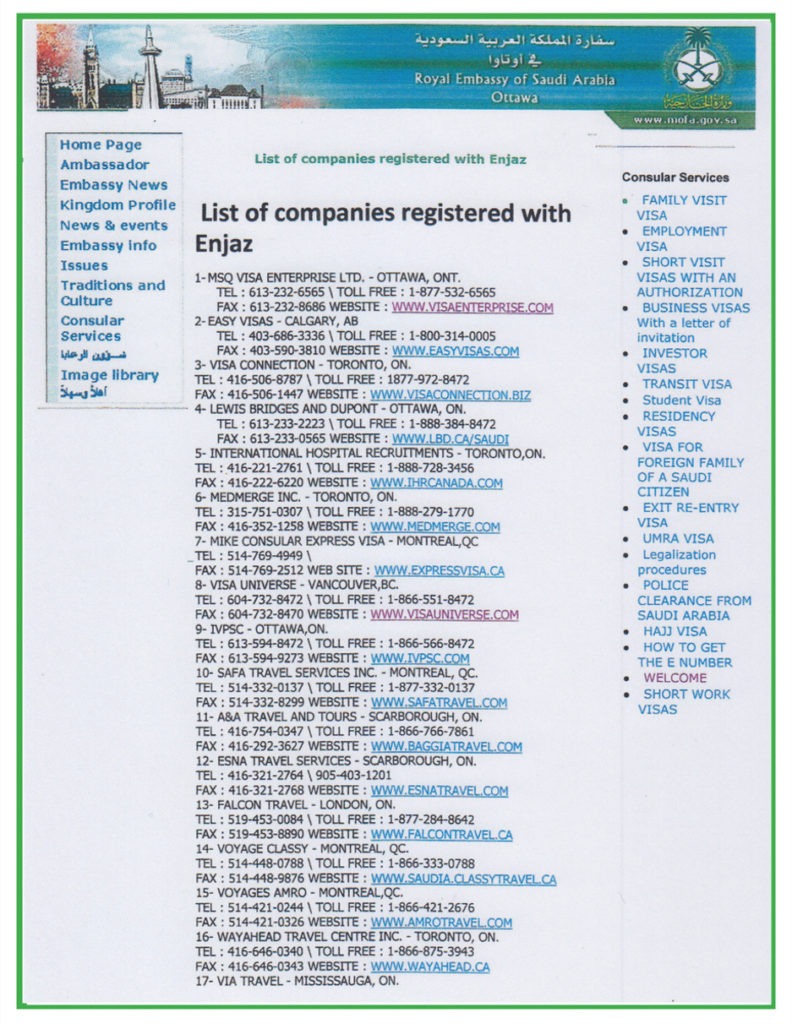 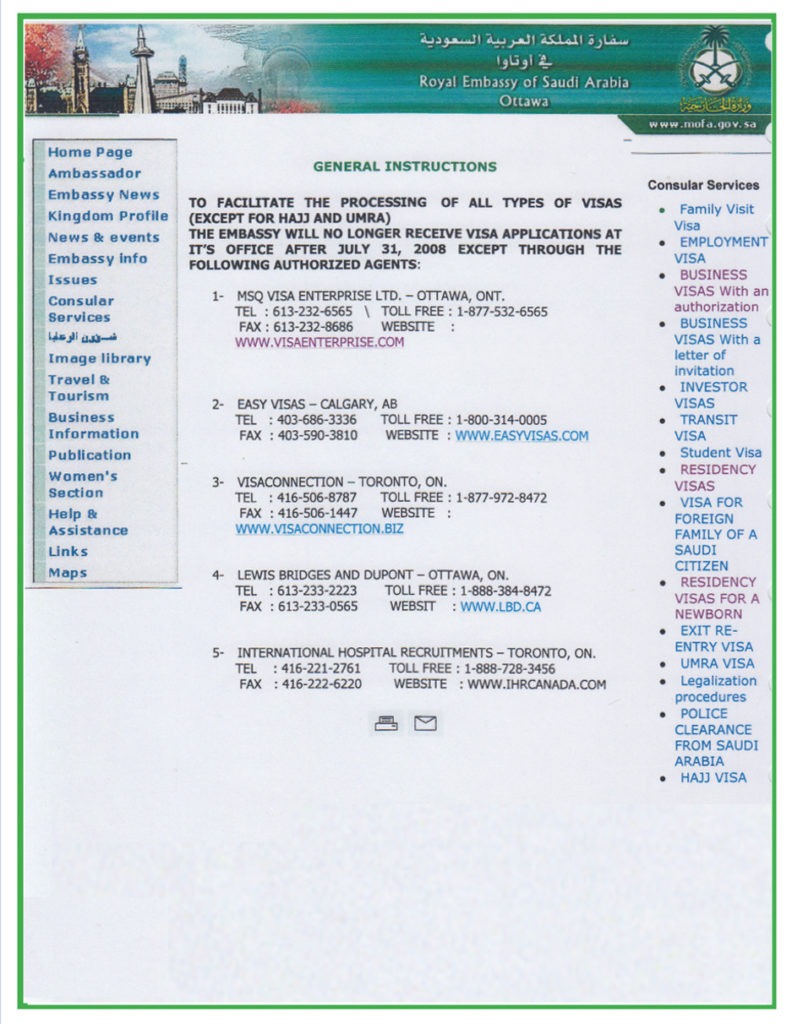